The Viewmount is a newly refurbished and redecorated Boutique B&B (BB&B) in the Scottish Highlands.

What's in a name? 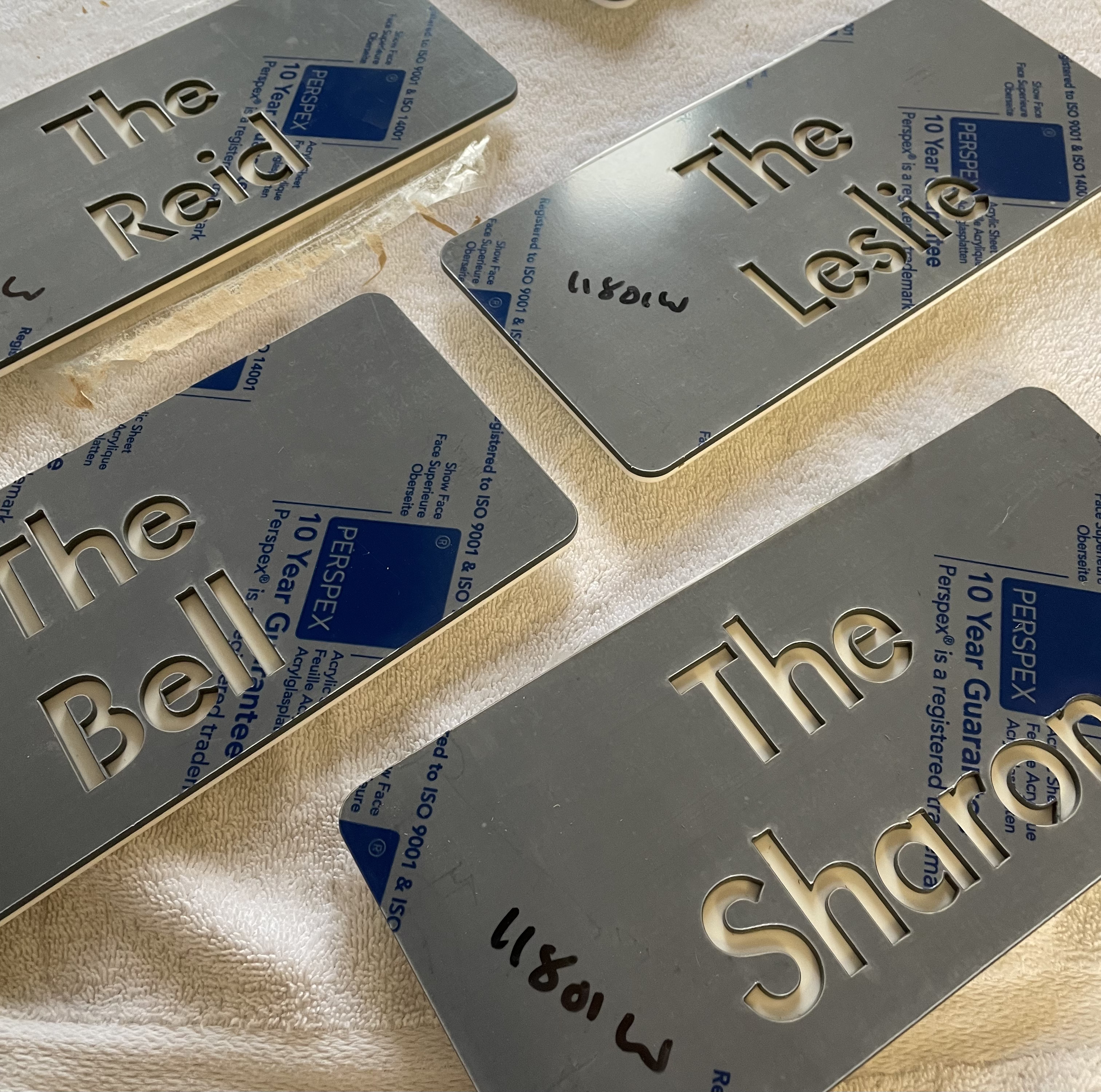 We have chosen to “cement” the names of influencers in our project by naming rooms after them / or giving them the opportunity to name a room.

The names have been used throughout the refurbishment process (to refer to specific rooms). and has proven itself to be worthy of the task.

A sneak peek into the WHY behind the WHAT!