The Viewmount is a 5 Star newly refurbished and redecorated Boutique B&B (BB&B) in the Scottish Highlands. 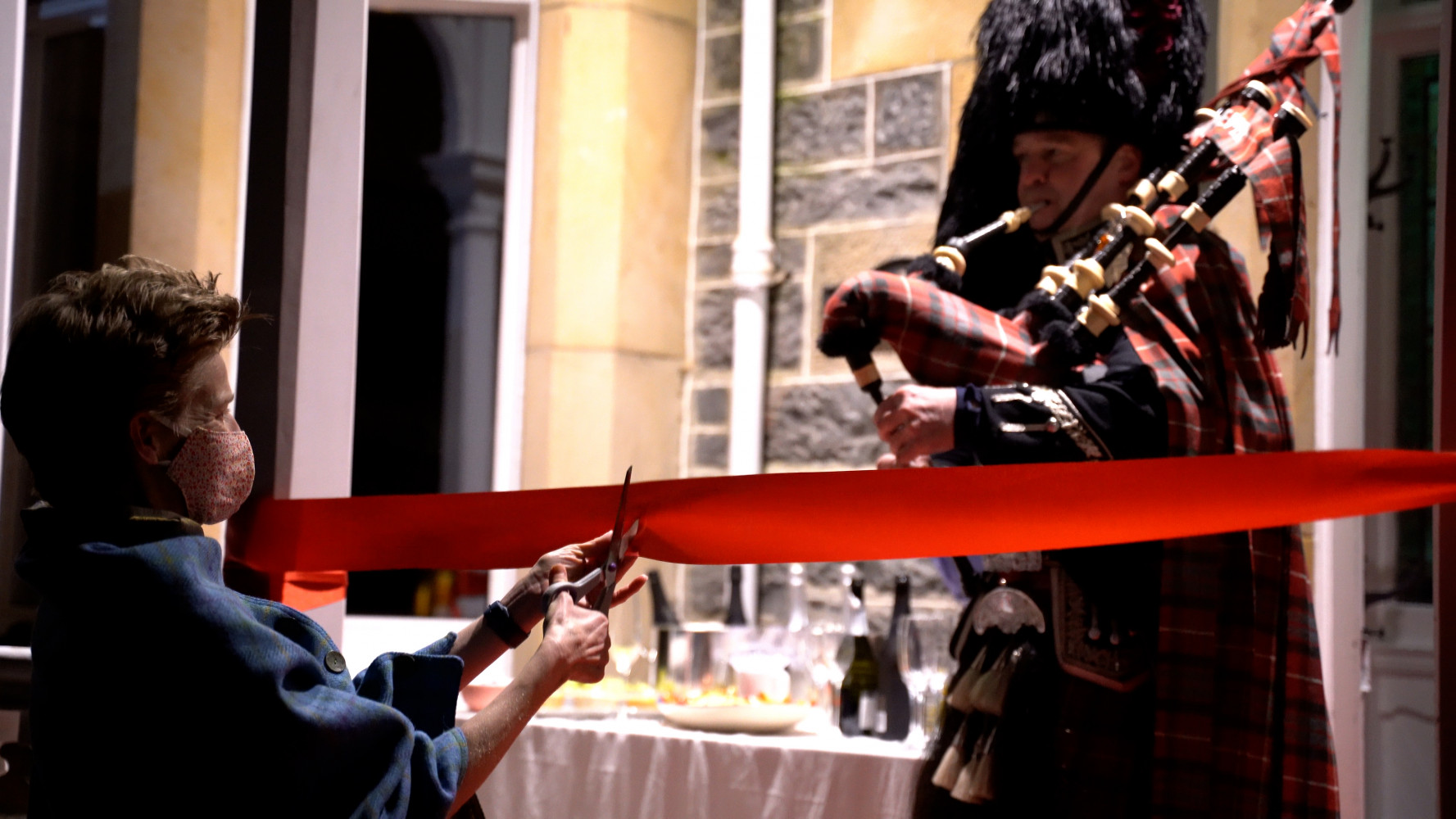 Finally - the cherry on the cake of an incredible year. Our GRAND OPENING.

Still - we pulled out all the stops, champagne corks were flying and Spud The Piper entertained us as only he could.

Rooms were christened and guests enjoyed for the first time and first hand the offerings of THE VIEWMOUNT.

We even got a mention in the local press! 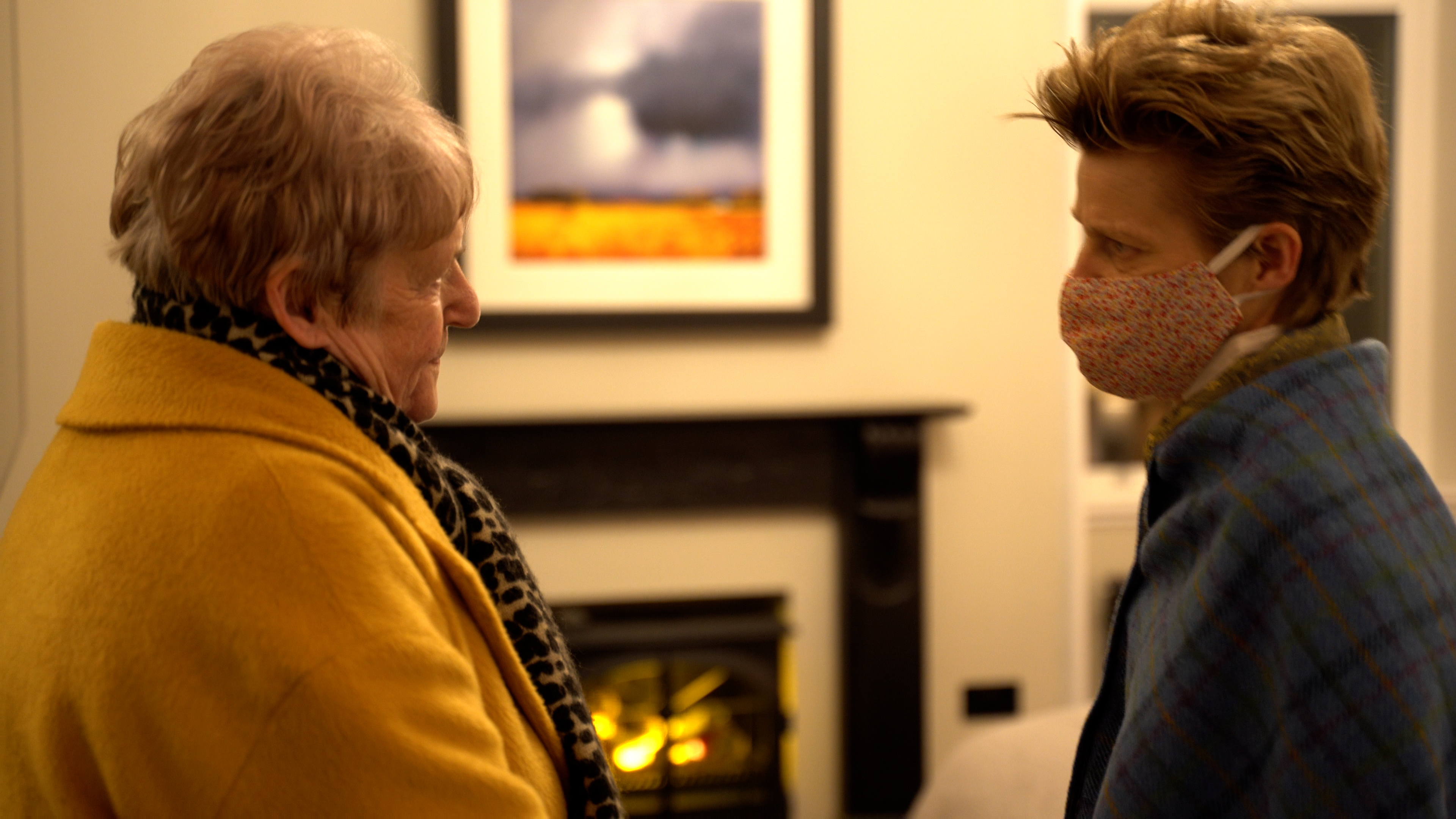 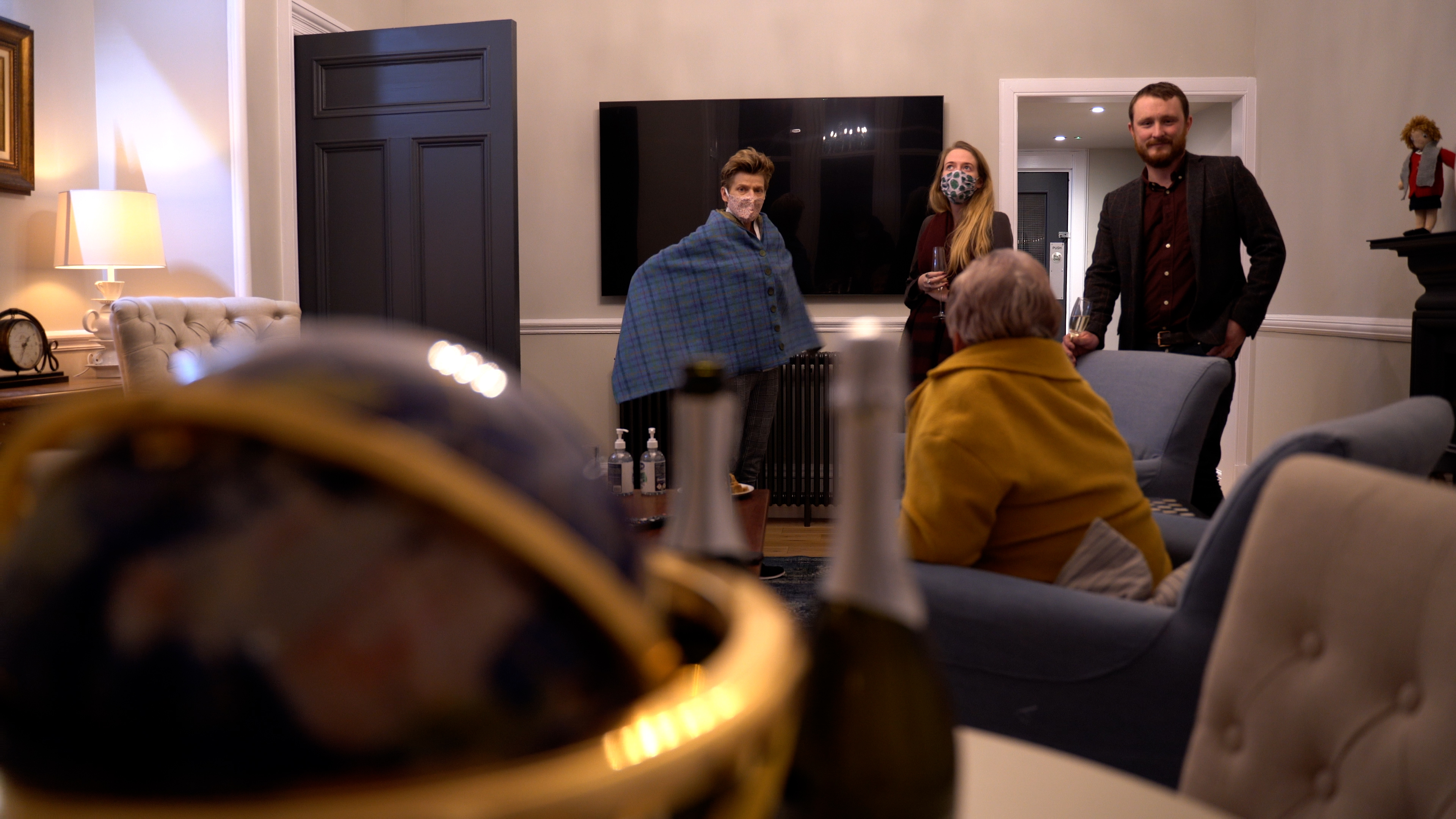 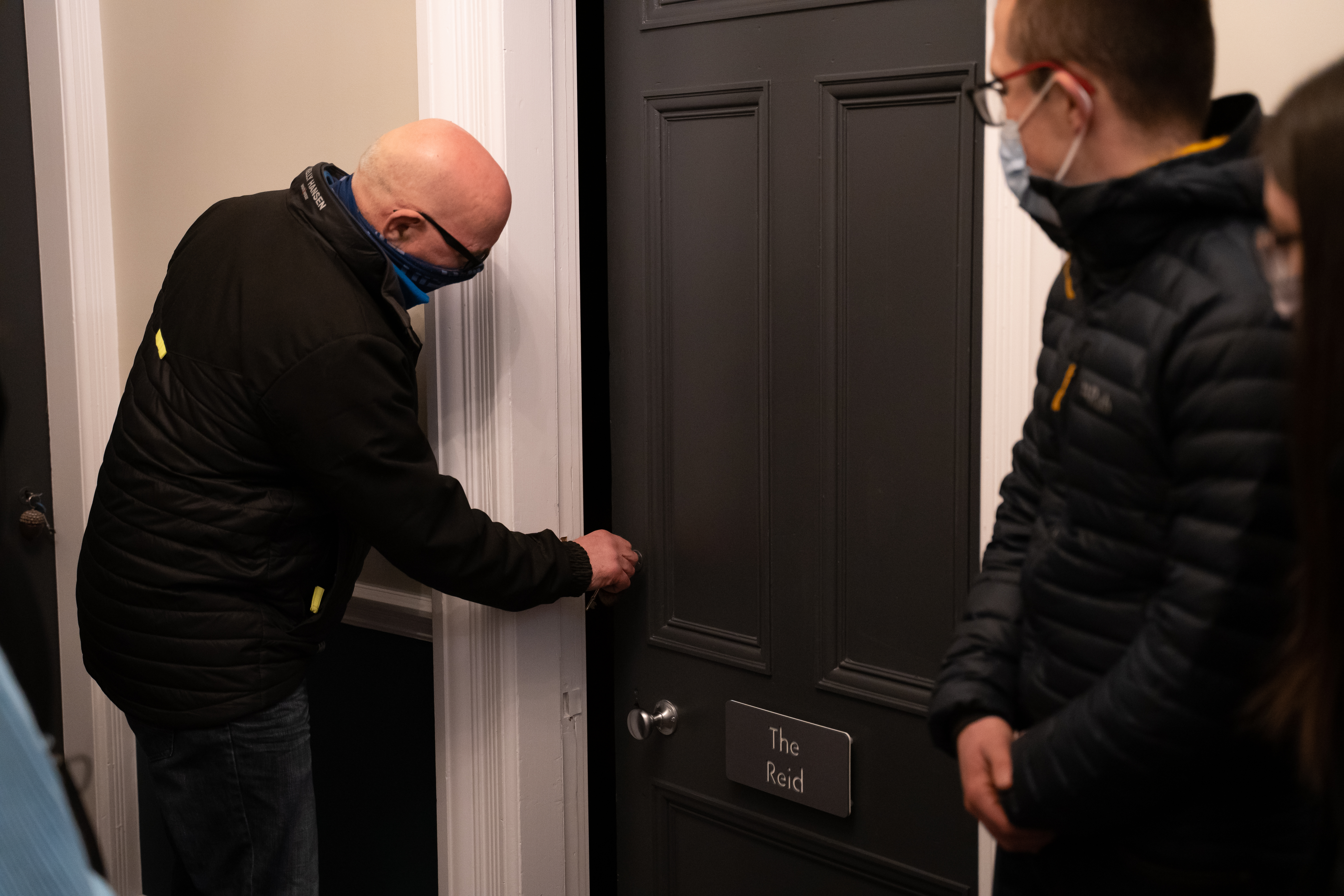 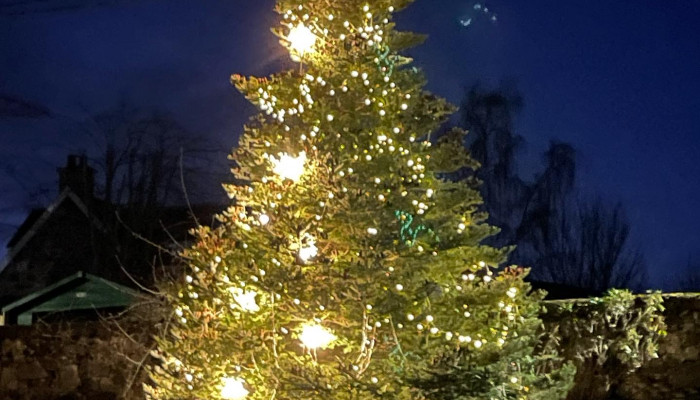 “The smell of pine needles, spruce and the smell of a Christmas tree, those to me, are the scents of the holidays.” – Blake Lively 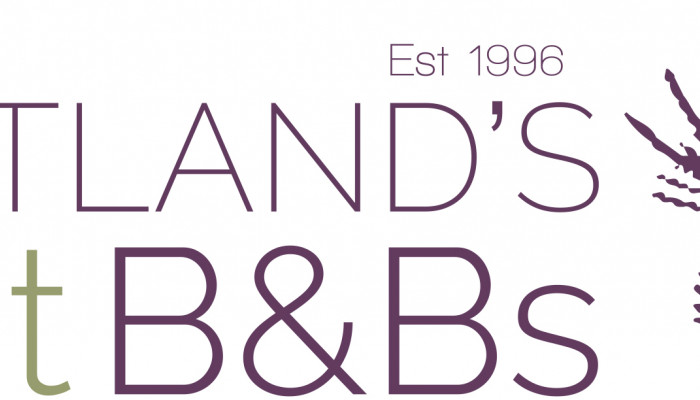 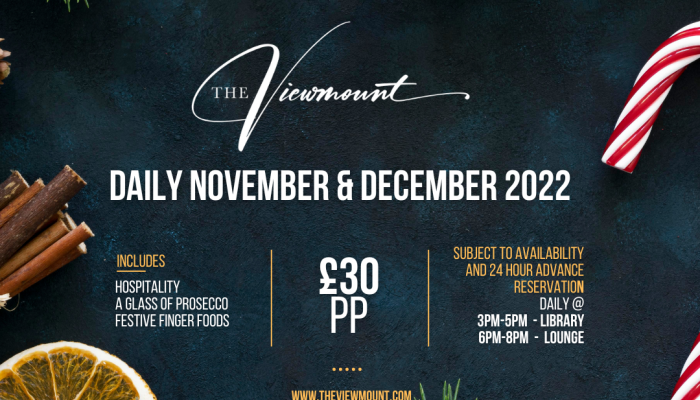 "I've never met a holiday drink I didn't like." 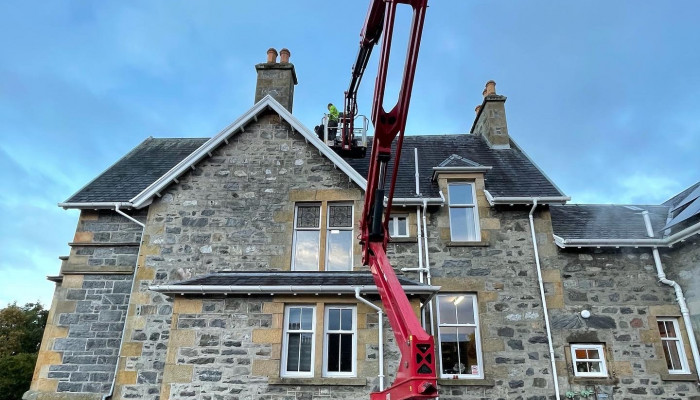 A labor of love always pays off. - Scott Belsky